About 8 months ago when I saw the Intel NUC at local computer store, I thought maybe I could get one for my expirements/projects. One that I could just leave running (headless) on one corner and either do of the following:

I did a bit of research about Intel NUC, just wanted to make sure that it will be worthy for the price that I’d be paying for. However as I dig more info about it - blogs, reviews and forums - the following tipped off the scale for NUC:

The Toshiba and Western Digital SATA disks are old stuff I pulled out from an old laptop.

Here are a couple of shots of my Deskmini and its components. 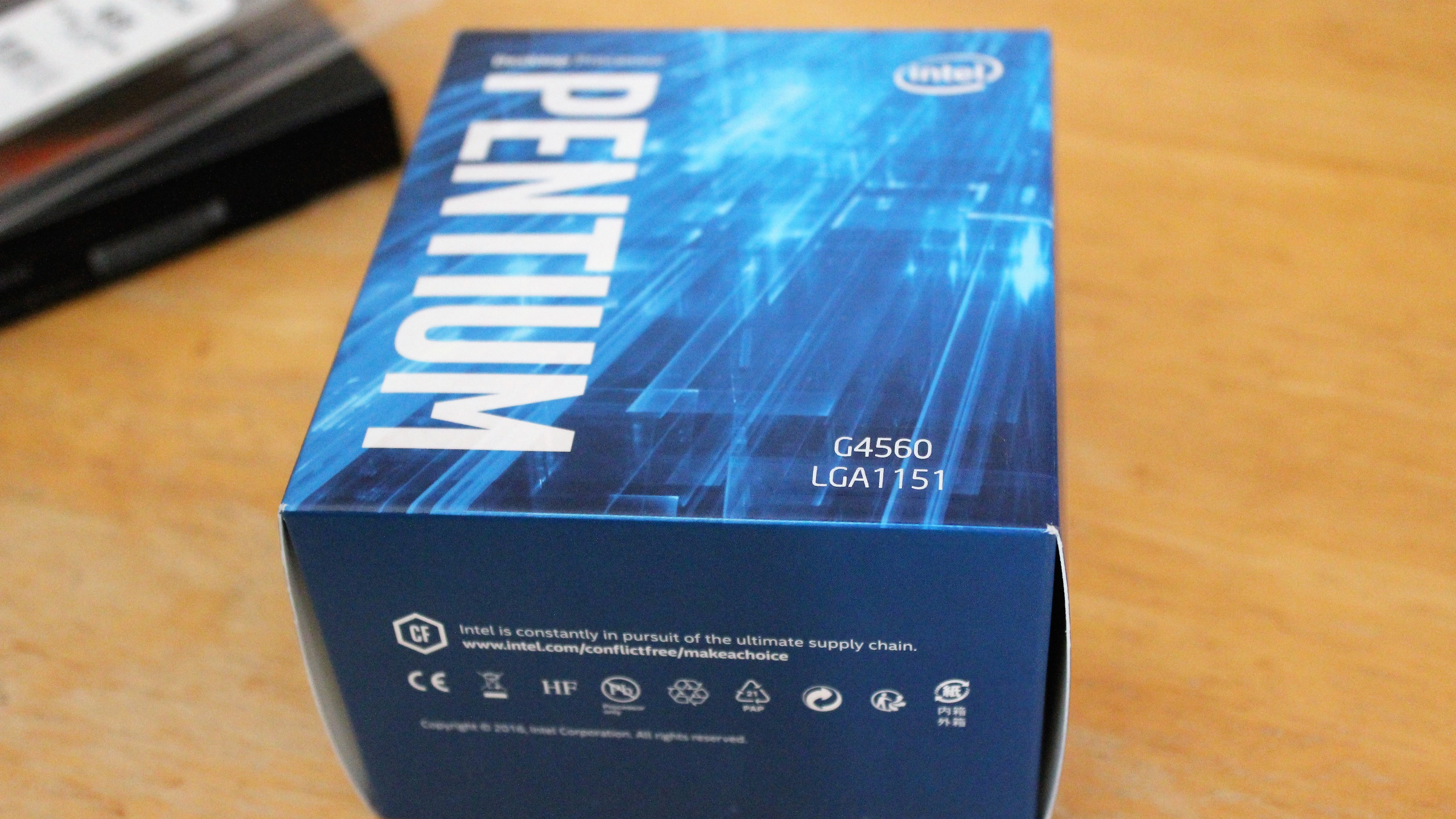 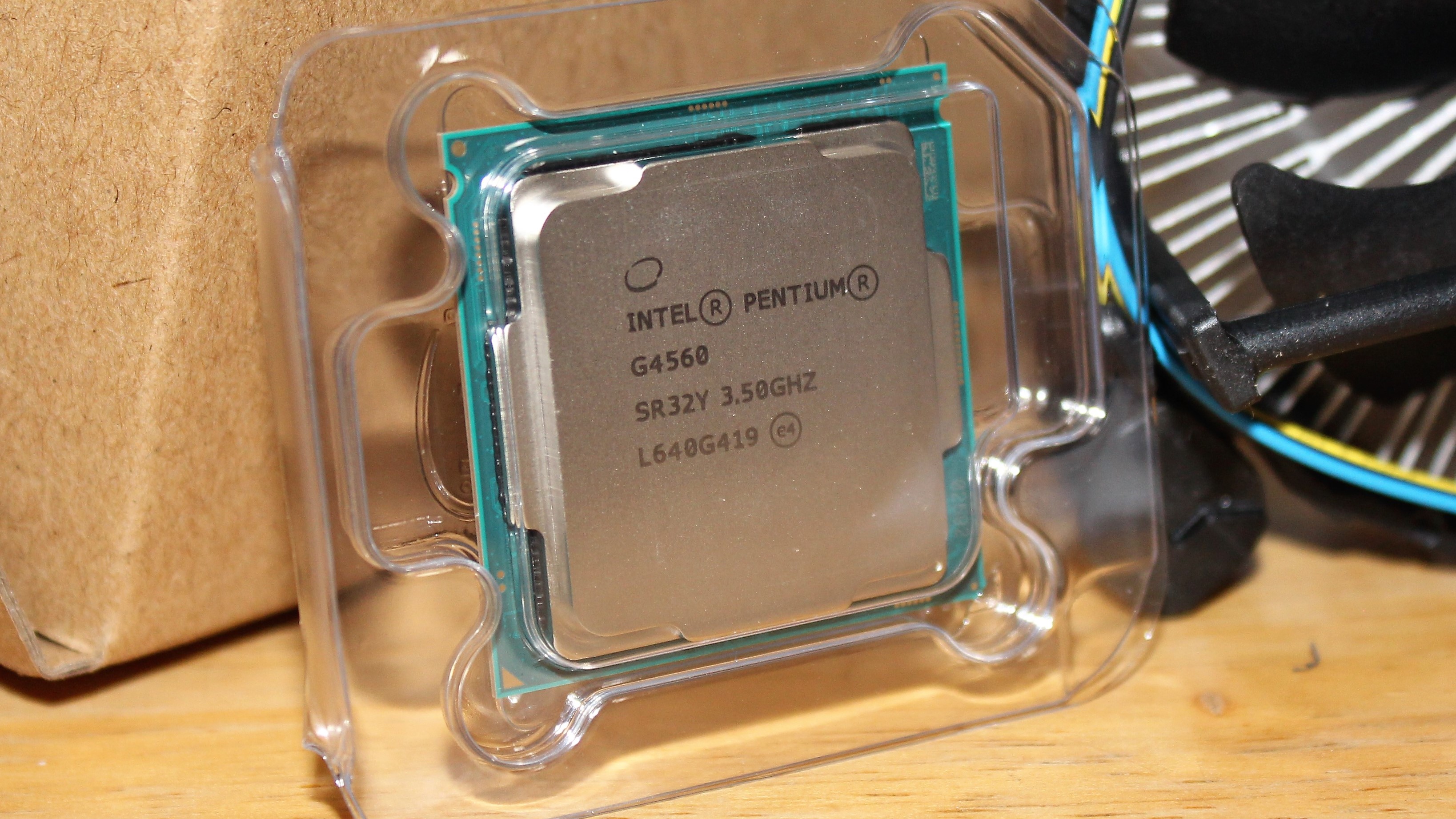 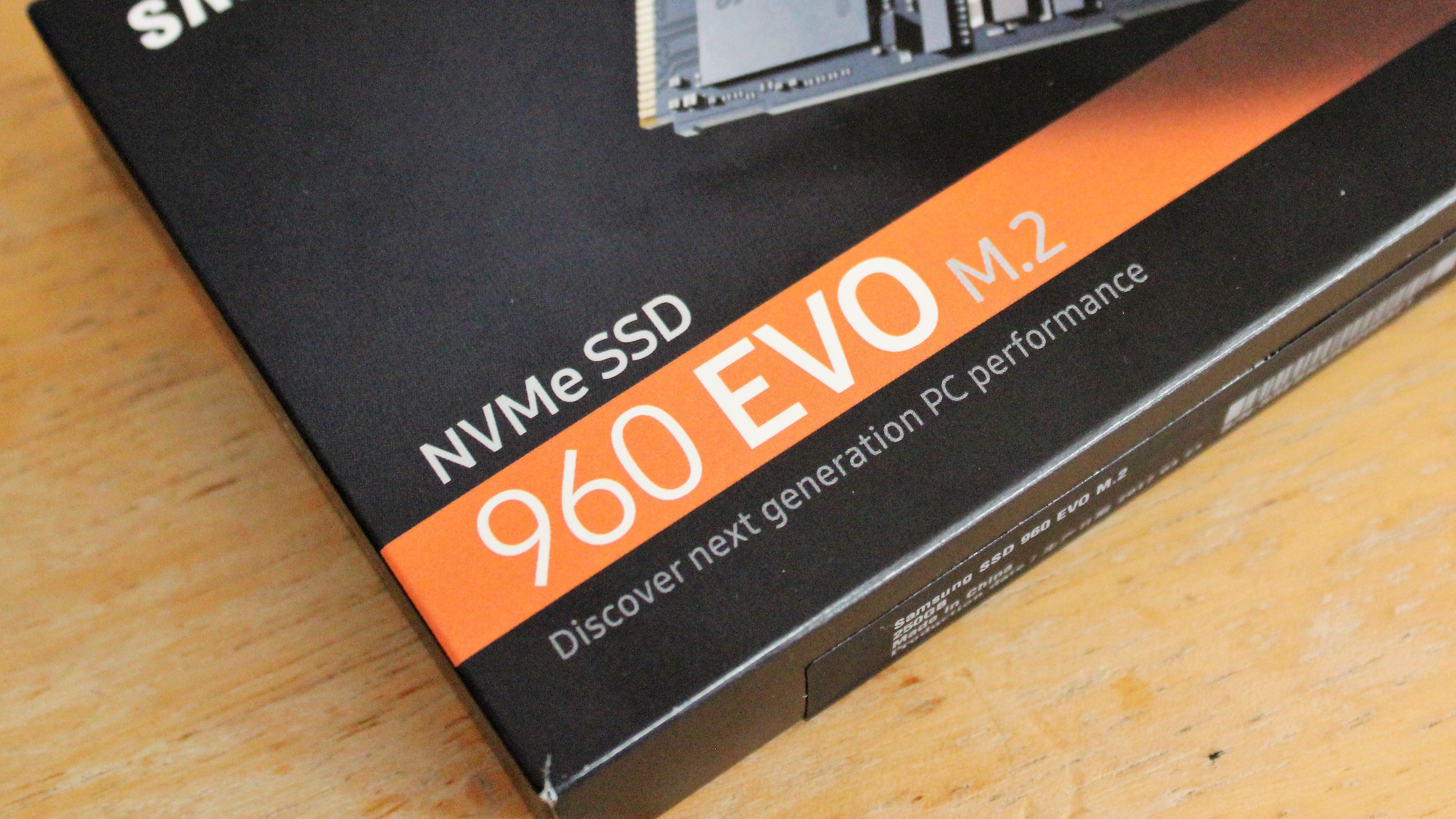 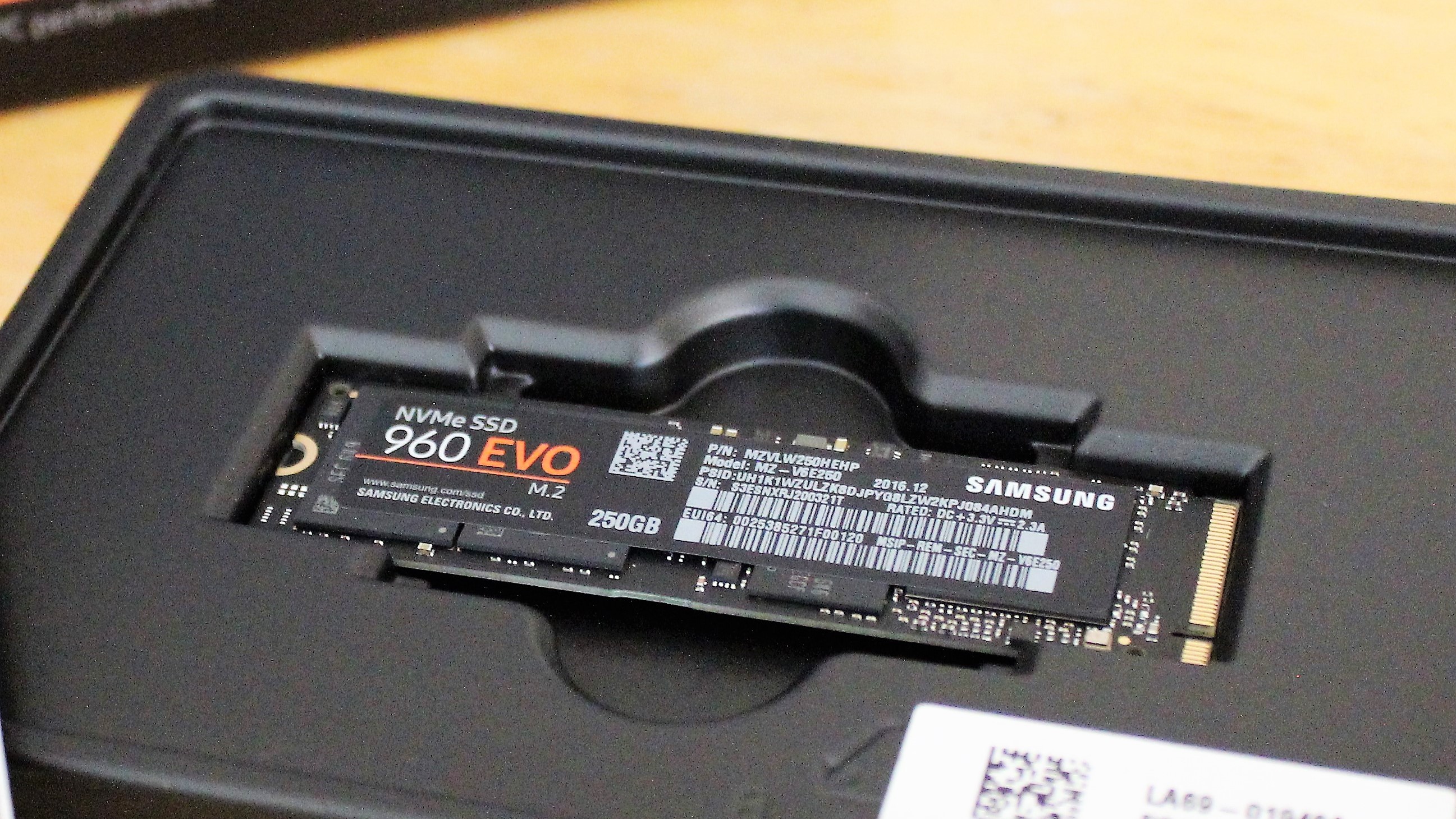 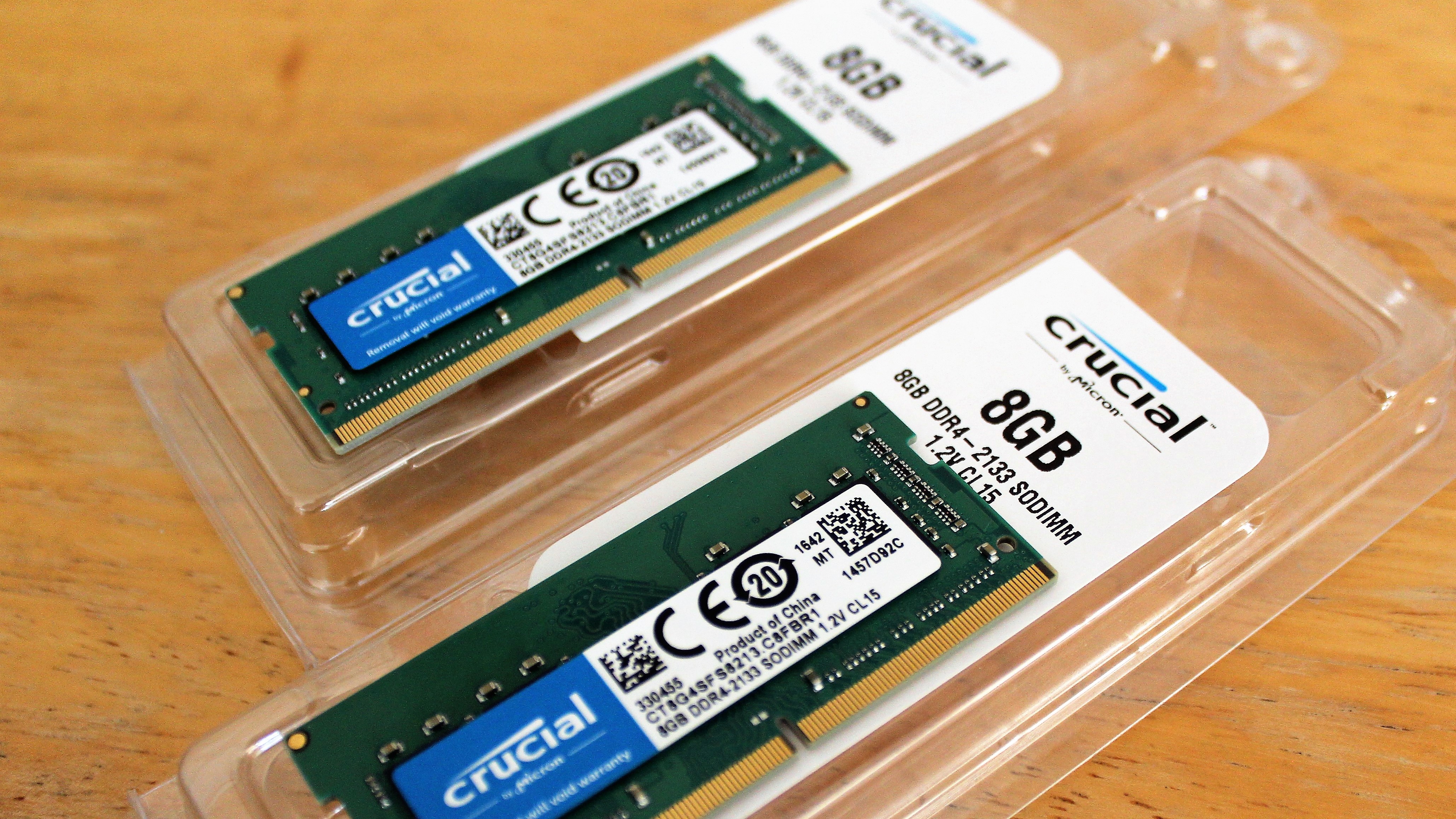 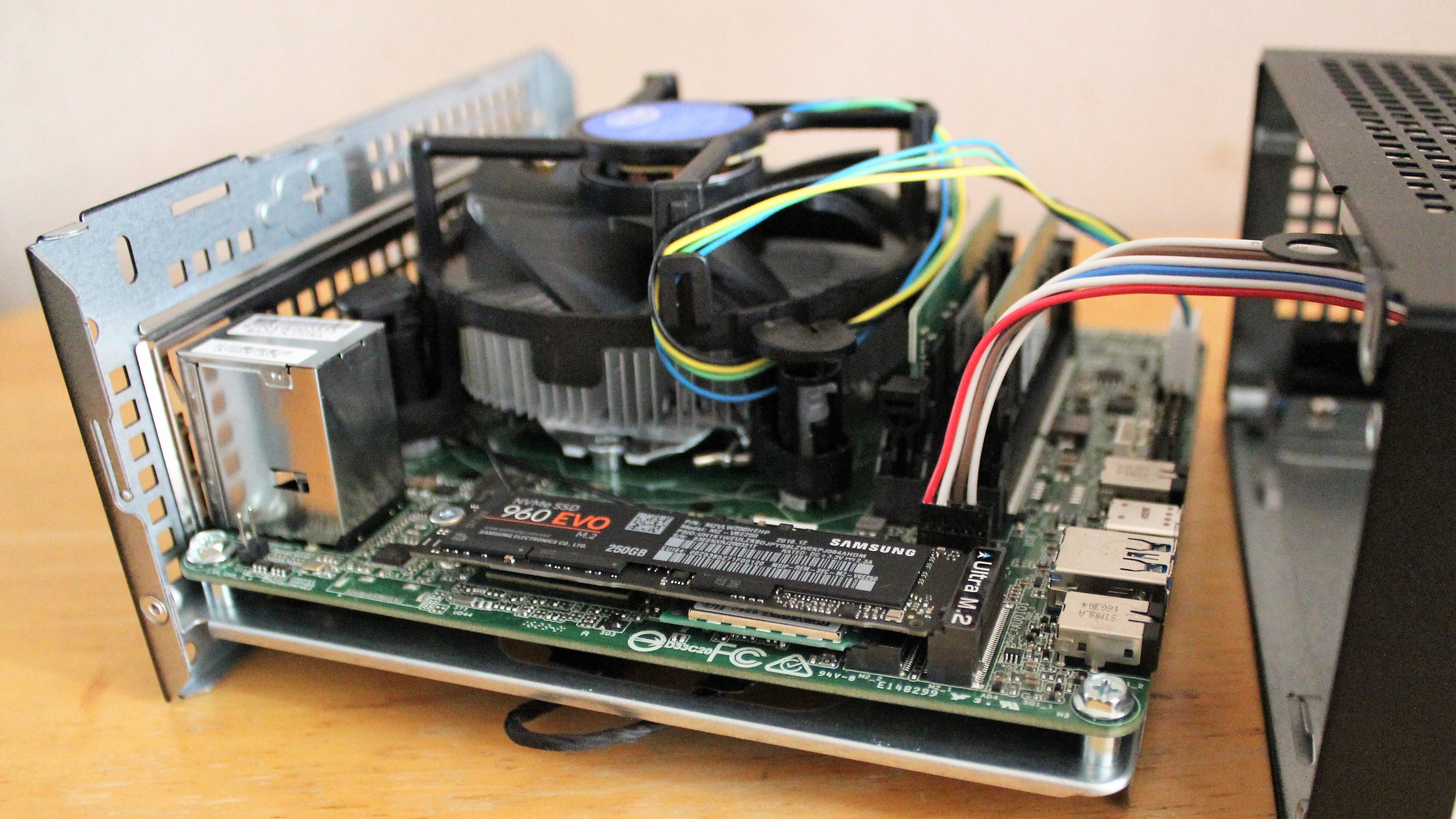 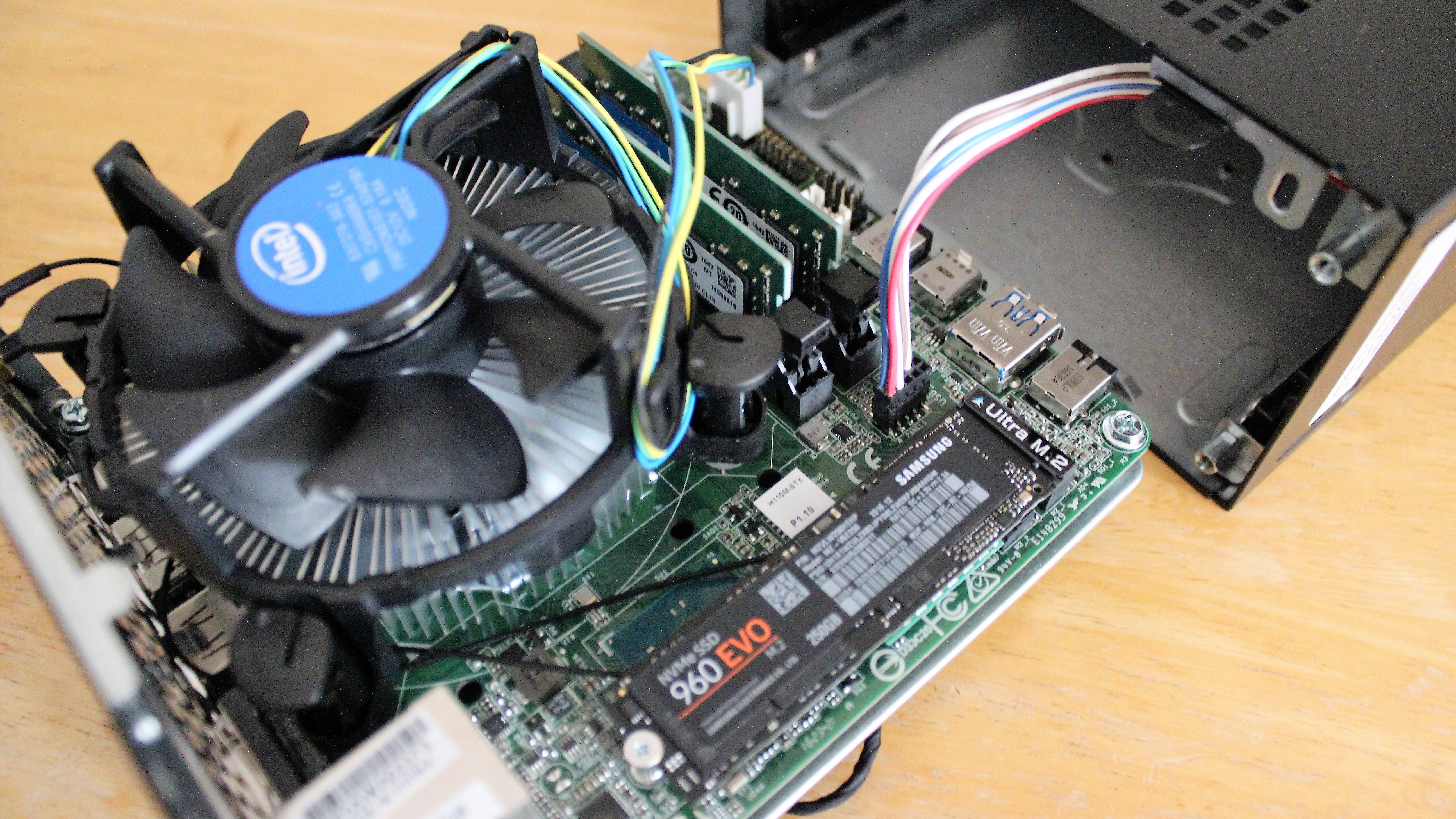 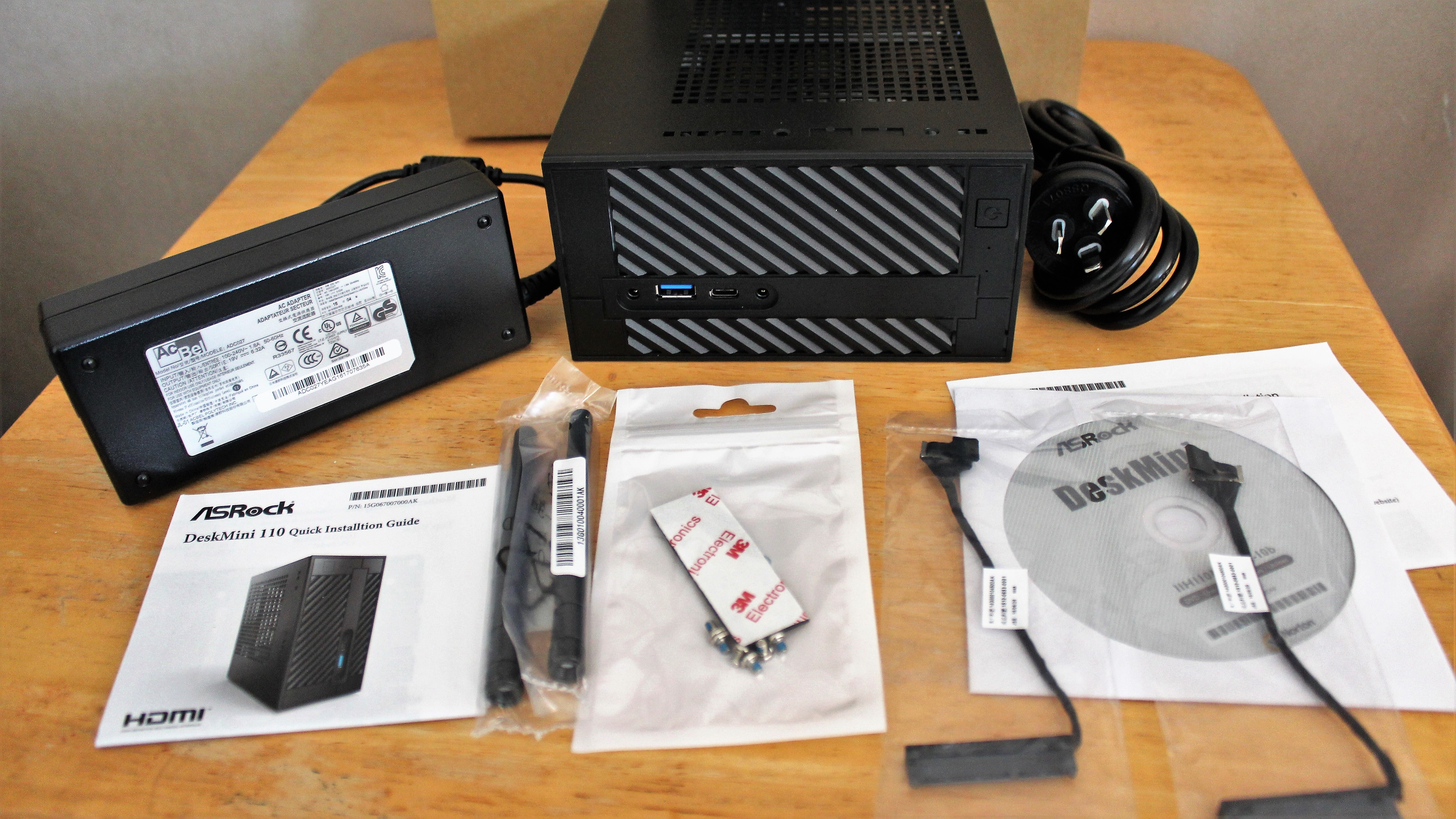 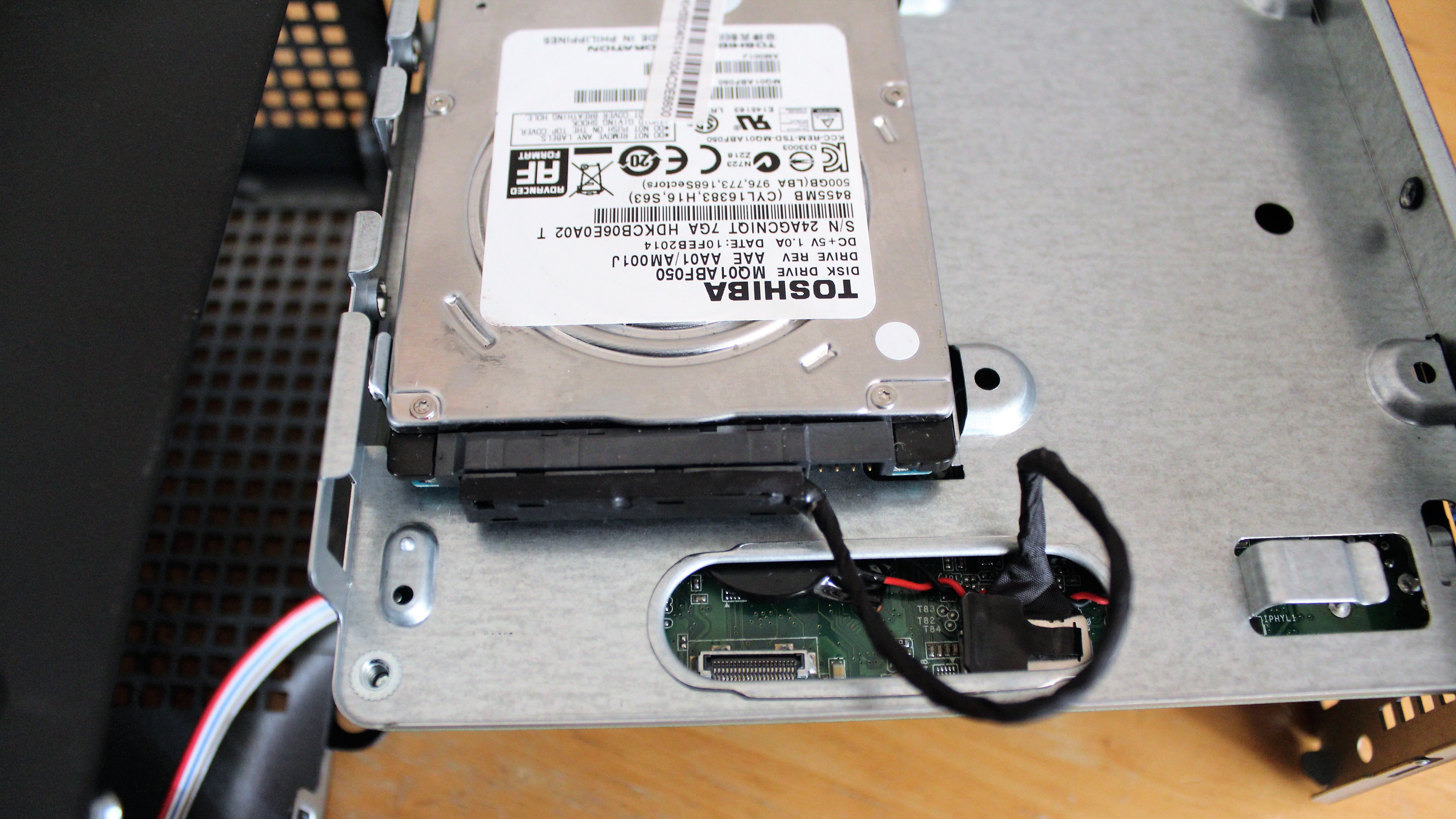 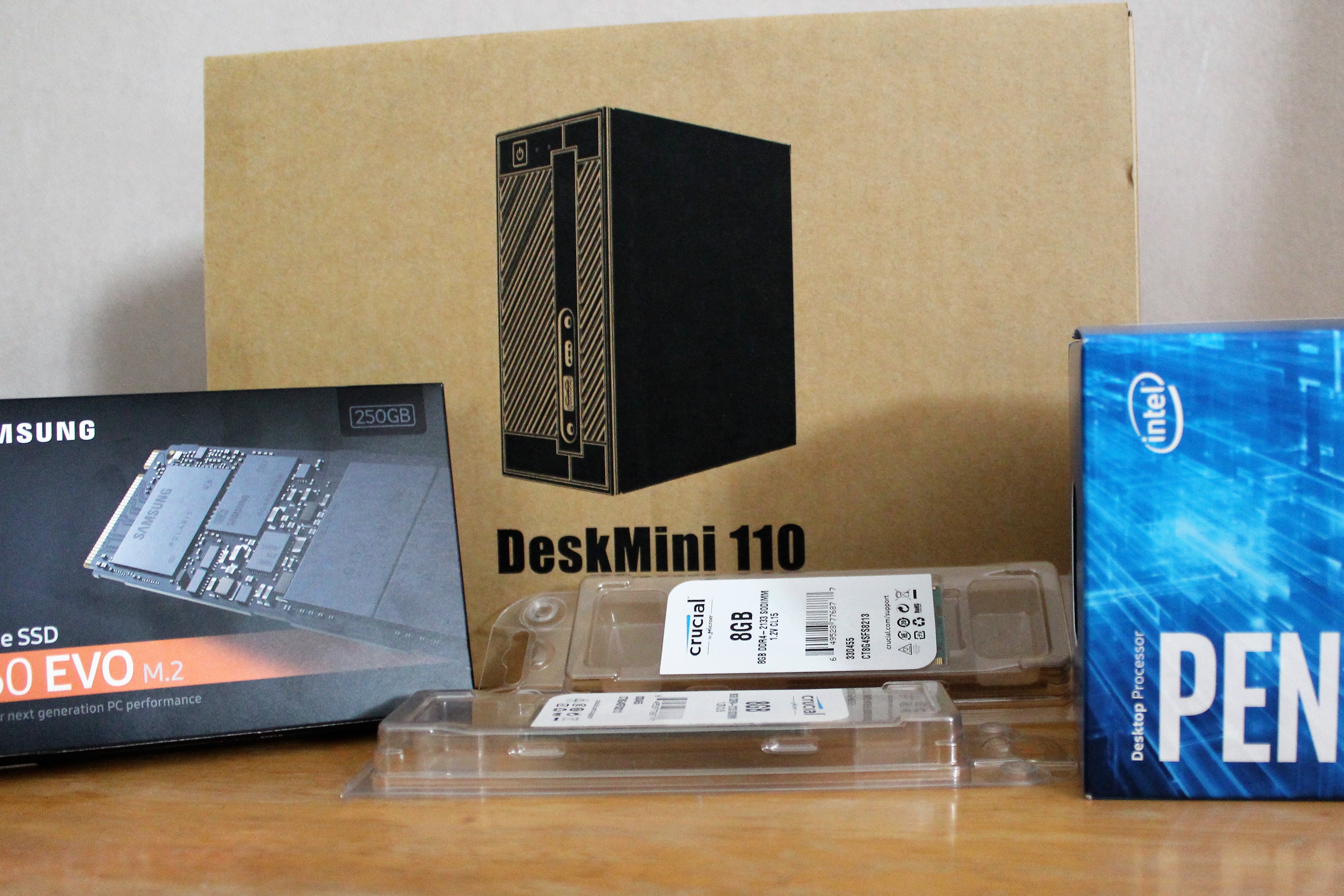 It wouldn’t be an exciting stuff if there are no issues, don’t you think ?

Once you get the build done and pushed the start button - IT WON’T BOOT THE F**K UP! why?! - Kaby Lake processor needs UEFI/BIOS version 7.0 or greater. To fix this issue you either need to do the following:

Obviously we want the best, fastest and the latest - so my wishlist for this box are:

Overall I’m happy with this box, gets the job done. It’s been just few weeks since I built this and its current uptime is 11 days. The OS is Ubuntu Server 16.04.2 LTS + Docker version 17.03.1-ce with 3 running Docker containers for my fullstack development. Head over at the references below should you need more details.

I will have another blog for the OS and development experience so stay tuned.